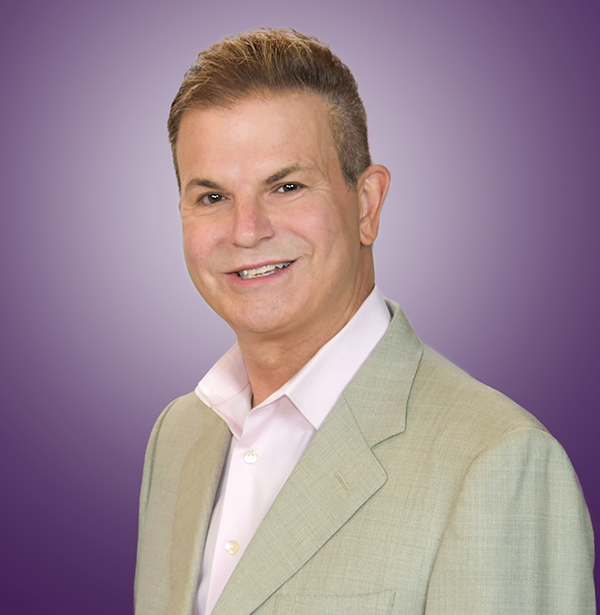 Rafael J. Sciullo assumed his role as president and CEO of Empath Health in early February, 2013. In the time since he became the organization’s leader, he has refocused its inpatient care centers, expanded its home health program, overseen growth in the Suncoast PACE program and developed new partnerships with other health care and community organizations.

As a past chairperson and current board member of the National Hospice and Palliative Care Organization (NHPCO) and a recipient of NHPCO’s Founder Award, Sciullo is recognized nationally as a trendsetter in his field. He is a member of Hospice Executive Round Table, a group of hospice leaders who engage in ideas exchange and study ways to advance and enhance hospice care in the United States. Sciullo holds three master’s degrees and was educated at Duns Scotus College, Southfield, Mich, University of San Diego and University of Connecticut. 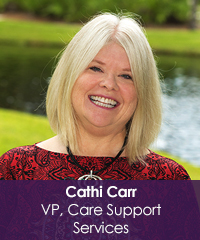 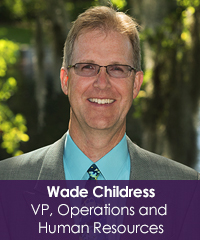 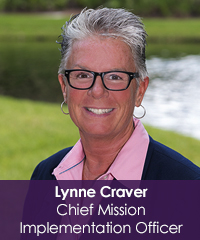 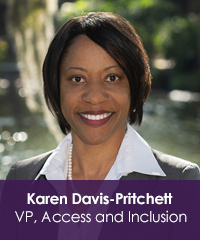 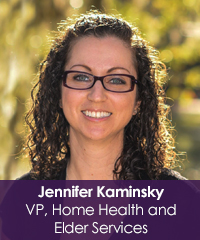 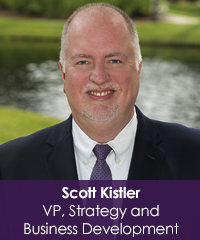 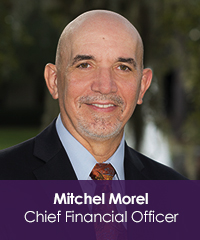 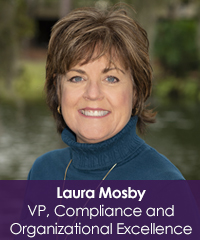 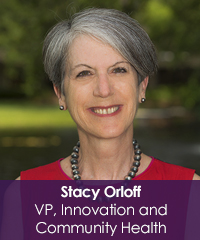 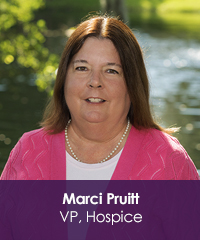