The Gift of Advance Care Planning

A recent episode of NBC’s The Night Shift medical drama played out one of life’s most dramatic and agonizing struggles – what medical measures to take or not take for someone who’s incapacitated and unable to relay his or her wishes.

This storyline featured a young man who suffered severe injuries after a crash resulting from an unopened parachute. He was transported to the hospital and the doctors discovered he had advanced cancer, which had returned. His loving girlfriend, who wasn’t designated to make healthcare decisions on his behalf, absolutely pushed the team to do everything possible to keep him alive. She believed that’s what he would want. The strong-willed doctor caring for him was driven to perform all life-saving measures, despite his boss’ initial direction to wait and investigate whether the patient had a healthcare surrogate or proxy.

Eventually they found out the patient had appointed his brother as healthcare proxy, signed a DNR and written a note to his girlfriend that he was sick again and planned to purposely crash so he could die his own way.

Unfortunately the dilemma aired was all too real. Too many families and healthcare providers are thrust into these types of situations because they aren’t made aware of these healthcare choices ahead of time. According to the Survey of Californians by the California Healthcare Foundation (2012) via The Conversation Project, “82% of people say it’s important to put their wishes in writing but 23% have actually done it.”

Don’t wait and leave your wishes left to chance. As National Healthcare Decisions Day approaches on April 16, make plans to discuss, create, document and share your advance care plan, the greatest gift to yourself and others. If you’re 18 or older, in good health or not, you should take care of your plan now to ensure a good outcome for your future end-of-life care. By planning ahead, your voice can be heard and your loved ones, physicians and other healthcare staff can be prepared to honor your choices.

Our Empath Choices for Care specially-trained staff can assist you throughout the entire advance care planning process, from starting the conversations to choosing healthcare surrogates and proxies to completing living wills or other advance directive documents.

To get started with your advance care planning, contact Empath Choices for Care at 727-536-7364.

You’re also invited to join our Your Greatest Plan workshop April 17 in Clearwater to learn more about healthcare and financial planning from a panel of experts. R.S.V.P. to 727-536-7364. 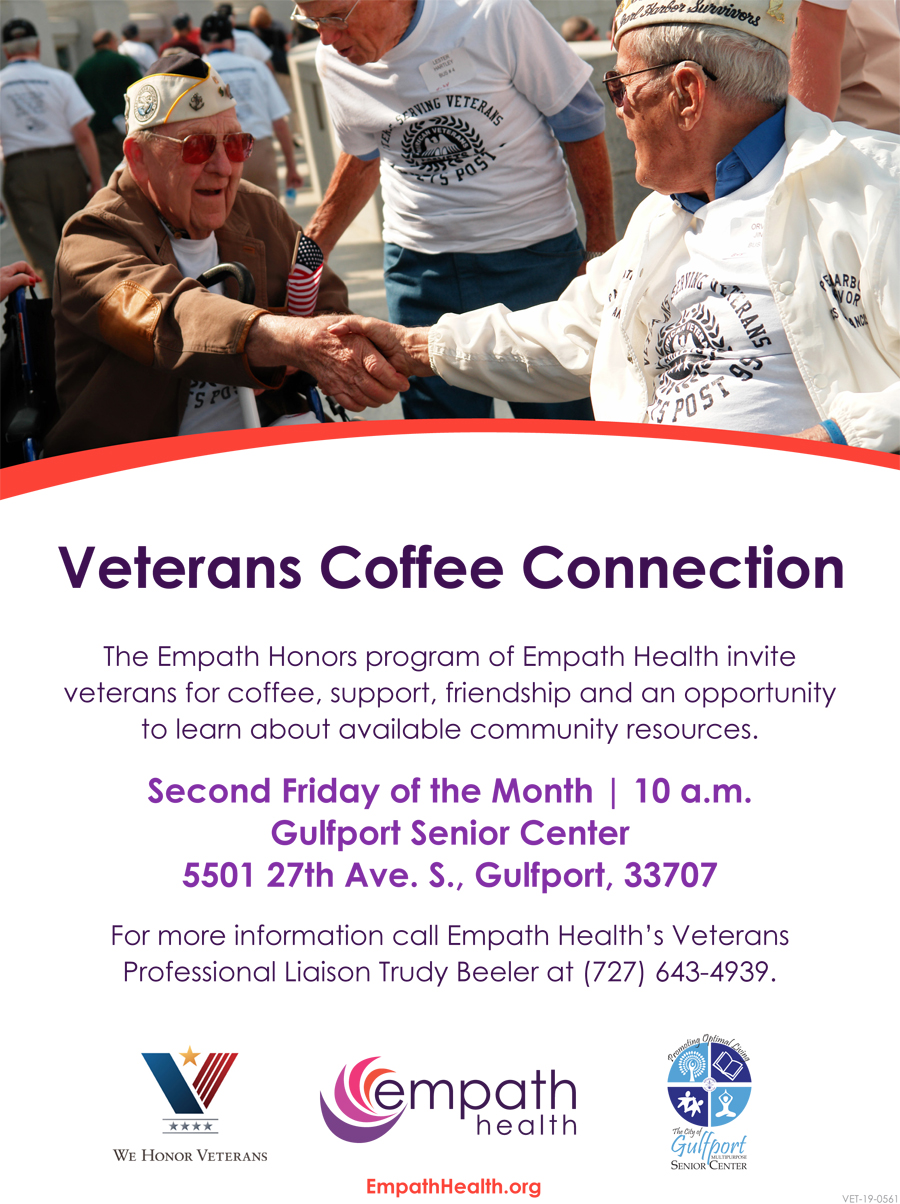 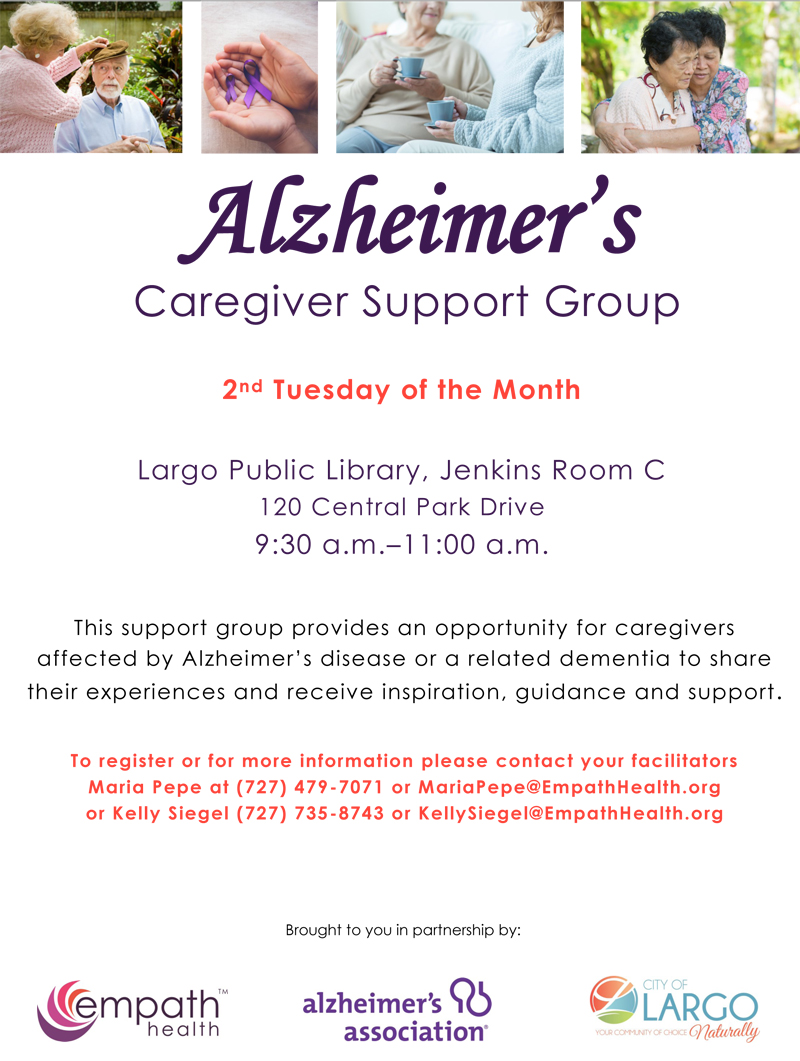 Please share...FacebookTwitterLinkedinPinterestCaregiver Coffee Break Caring for a family member or friend? Please stop by for encouragement, information and helpful tips. Second Tuesday of each month. No reservations required and provided free of charge. For information call (727) 586-4432. Groups are … Continue reading →
6:00 pm General Grief and Loss Support G... @ Zoom Video Meeting
General Grief and Loss Support G... @ Zoom Video Meeting
Jul 14 @ 6:00 pm – 8:00 pm
Please share...FacebookTwitterLinkedinPinterestAnyone who is experiencing the loss of a loved one is welcome to join this general bereavement group grief counseling. Grief groups are designed to provide you support after the loss of someone important to you. Grieving is a … Continue reading →
View Calendar
Add